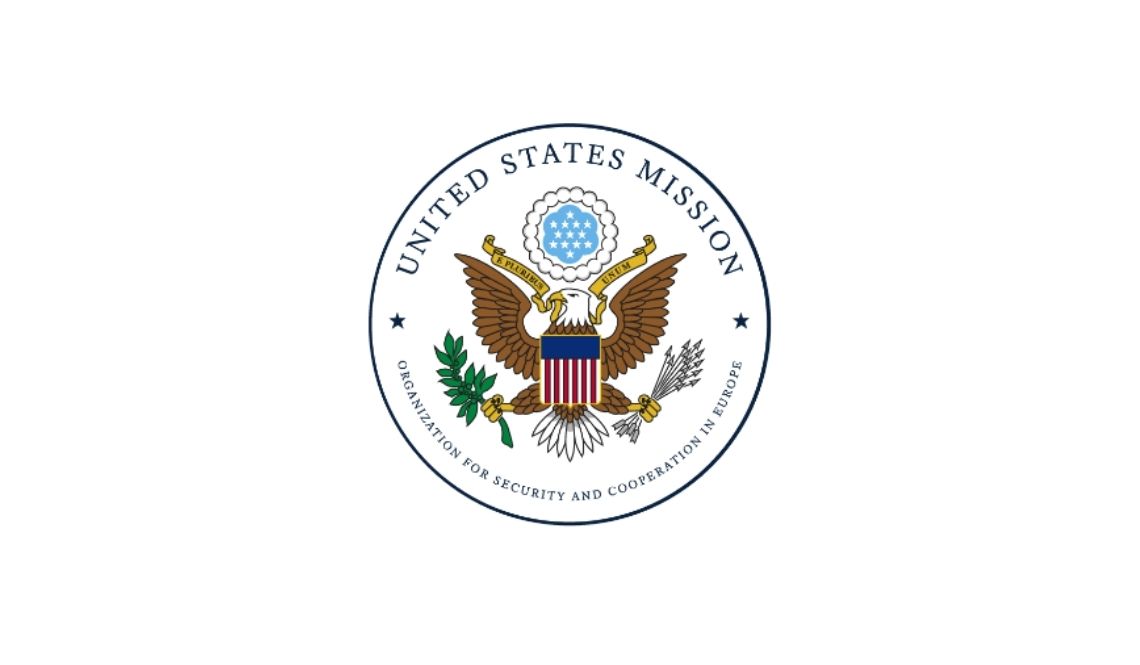 United States Mission to the OSCE
Statement on January 16 Referendum Voting by Serbs in Kosovo
As prepared for delivery by Ambassador Michael Carpenter, to the Permanent Council, Vienna  January 20, 2022

The United States welcomes Serbia’s January 16 national referendum in which citizens approved constitutional amendments aimed at judicial reform. These amendments are a significant step towards depoliticizing Serbia’s judiciary in alignment with European standards and will support Serbia’s EU accession process. We encourage the Serbian government to continue to strengthen democracy in the country through rule of law and other reforms needed for EU membership, and offer continued U.S. support to Serbia’s efforts.

In advance of the referendum, the United States joined its European partners in calling on all Serbian citizens to take part as we believe it is important for eligible voters to be able to vote in elections and referenda. That said, let us be clear about the U.S. position on the rights of Kosovo as an independent and sovereign state to set the terms by which elections of other sovereign states are conducted in its territory. We had hoped that the Kosovo government would continue the long-standing practice of permitting the OSCE to collect the ballots of eligible voters living in Kosovo, but it chose not to do so. We commend the OSCE Mission in Kosovo for its willingness to once again take on the task of assisting Serbs living in Kosovo to vote. We look forward to discussing with our partners – both with the Government of Kosovo and the Government of Serbia – what arrangements and accommodations can be made to ensure citizens who respectively reside in Kosovo and Serbia are able to exercise their right to participate in their country’s elections and in so doing, be able to chart their European futures. We believe it to be unfortunate that Kosovo is not a member of this body and is therefore unable to speak for itself today. We look forward to the day when Kosovo is a participating State of this organization and that can happen.

We continue to encourage the governments of Kosovo and Serbia to refrain from actions and rhetoric that increase tensions and to engage constructively in the EU-facilitated Dialogue. It is important that both governments achieve progress towards a comprehensive agreement that increases regional stability.