Home Home | News & Events | Statement from the Heads of Missions of France, Germany, Italy, the United Kingdom, the U.S. and the EU 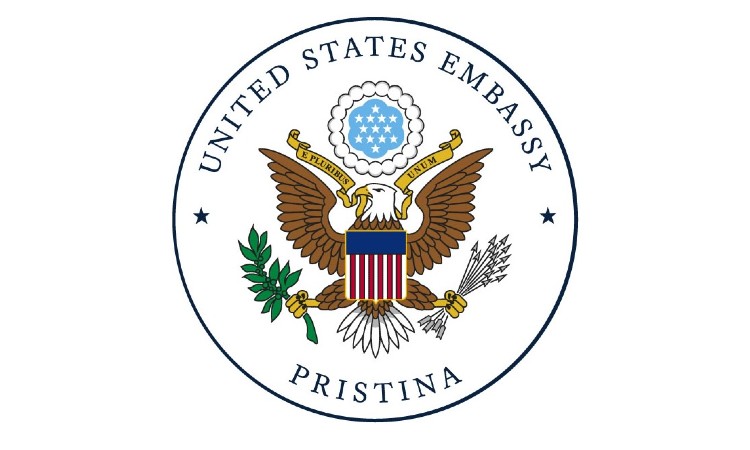 Statement from the Heads of Missions of France, Germany, Italy, the United Kingdom, the United States and the European Union, March 25, 2022

The Heads of Mission of France, Germany, Italy, the United Kingdom, the United States and the European Union take note of the planned demonstrations today and express concern at the risk of escalation or violence. Citizens have a right to peaceful assembly as well as a responsibility to ensure that such gatherings are peaceful and do not become violent. Among our shared democratic values are the right to peaceful assembly and to have our voices heard, rights which law enforcement is responsible to protect. Law enforcement has an obligation to preserve public order and should do so without infringing on the democratic principles of free speech and assembly. The Quint and EU also reiterate their calls on Kosovo and Serbia to act with restraint and refrain from any rhetoric or action that could increase tensions.