Here is a brief overview of how the American people choose their President. It is a long, exciting process that involves every adult American. Here you can read a bit more about people, places, and processes as America prepares to go to the polls on November 8, 2016, to choose a President, 469 members of Congress, and thousands of other public officials across the country, including state governors, judges, and superintendents of schools.

The United States has been a representative democracy since the ratification of the U.S. Constitution in 1788. The process, complicated and sometimes confusing, has evolved to ensure universal suffrage to all men and women who are U.S. citizens 18 years of age or older. Free and fair elections are the keystone of any democracy. When voters elect representatives, they elect the leaders who will shape the future of their society. This is why elections empower ordinary citizens: they allow them to influence the future policies of their government, and their own future. 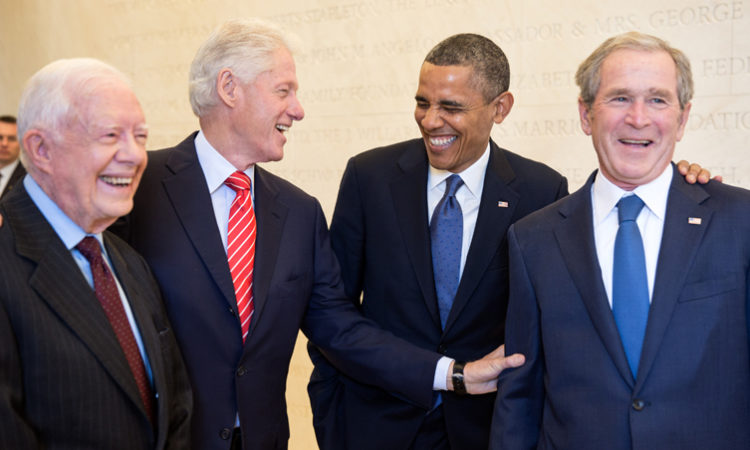 Which President served as a lieutenant colonel in the Spanish-American war? Who was the first Democrat elected after the Civil War? Who introduced Social Security?… 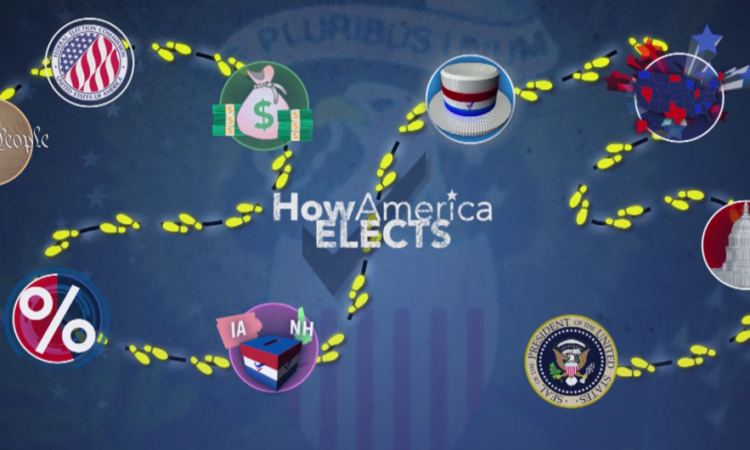 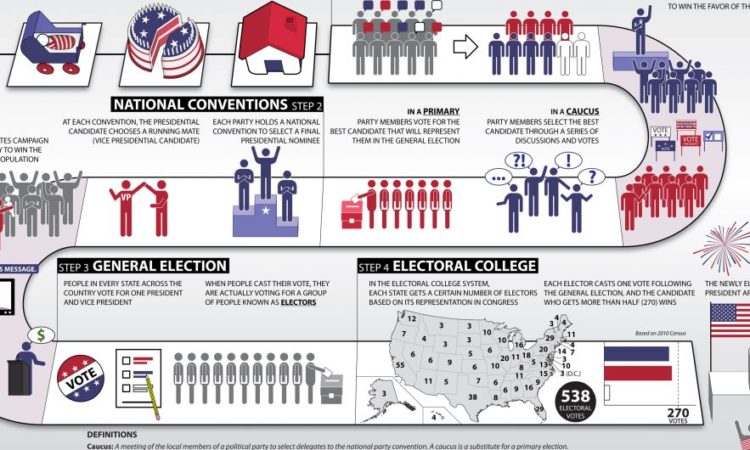 U.S. Elections in the News