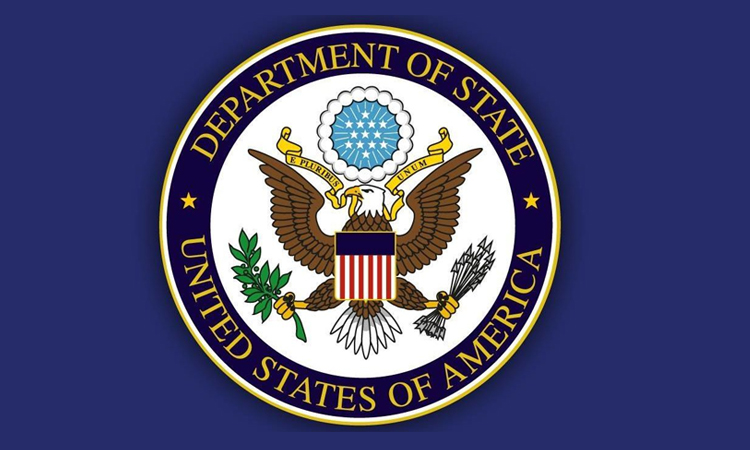 The United States is deeply concerned by recent attempts in the Kosovo Assembly to abrogate the law on the Specialist Chambers, the court established to hear cases of alleged crimes against humanity, war crimes, and other serious crimes committed during the 1998-2000 conflict. We call on political leaders in the Republic of Kosovo to maintain their commitment to the work of the Chambers and to leave the authorities and jurisdiction of the court unchanged.

As Secretary Tillerson said December 21, the pursuit of justice in the Balkans is not over, and we remain committed to supporting justice for the victims. We applaud the moral courage of the Kosovo political leaders who enacted the law and constitutional amendment in 2015 that enabled this court to be established. We strongly urge Kosovo’s current political leaders and Assembly members not to undo that achievement by tampering with the court now or in the future.