Home Home | News & Events | In Seeking to Honor the KLA, Do Not Undermine Its Legacy of Freedom 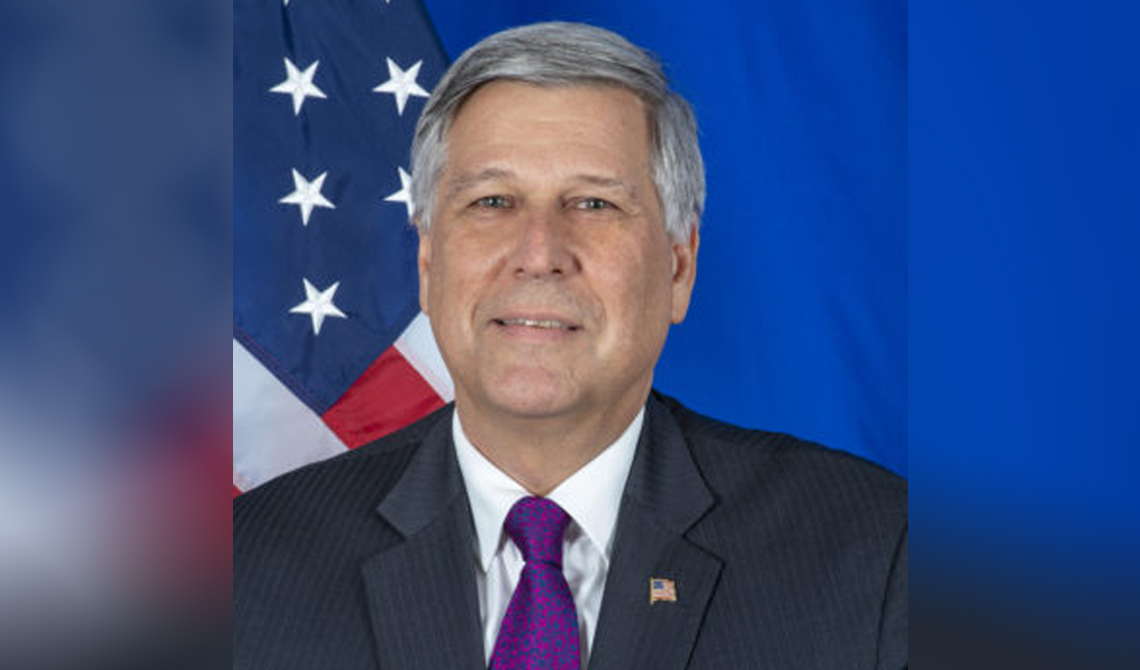 In Seeking to Honor the KLA, Do Not Undermine Its Legacy of Freedom

Today Kosovo’s Assembly is scheduled to consider the proposed KLA War Values Law. I believe the law, regardless of its intentions, is inconsistent with the commitments to basic freedoms at the heart of Kosovo’s constitution. Passing this law in its current form would weaken Kosovo’s democracy.

Since the Embassy first began voicing these concerns – initially in private discussions with political leaders and with KLA veterans’ representatives, more recently through public messaging – some have expressed confusion over the U.S. position. Are the Americans anti-KLA? What’s wrong with honoring the veterans’ struggle and sacrifice?

Let me explain our position and offer suggestions for the way ahead.

First, the United States is not “anti-KLA.” On the contrary, we recognize that Kosovo would not be an independent country today without the efforts of the KLA and other resistance organizations. Speaking for myself, I first lived in Kosovo just four years after the end of the conflict, when the scars of battle were still visible everywhere and the country was only beginning to gain its footing. I have met with veterans of the fighting, with family members of missing persons, with survivors of wartime sexual violence. It is impossible to live among the people of Kosovo without grasping the reality of the struggle and respecting those who freed this country, including the fighters and the civilians who suffered alongside them. We support in principle initiatives to provide financial assistance, employment opportunities and health care to veterans and to survivors of sexual violence, though such goals need to take into account the budgetary realities Kosovo faces – including the need to prioritize the immediate requirements of the response to COVID-19.

So what’s the problem with the KLA Values law? The fundamental issue at stake is that it undermines freedom of speech. While it would be left to the Kosovo Constitutional Court to determine whether this law violates Kosovo’s constitution, I believe at a minimum it violates the spirit of that document. Making it a crime to criticize certain classes of people, organizations, or historical interpretations, as this law proposes, would produce a chilling effect on free speech. It would

intimidate citizens – of any ethnicity – who want to offer views or interpretations out of the mainstream, cast a veil of fear and uncertainty over political speech, and open the door to capricious or selective charges.

In private, many citizens of Kosovo – politicians, journalists, academics – have told the Embassy they already feel uneasy speaking publicly about the law due to the emotionally charged atmosphere around any public discussion of the KLA and the wartime years. Imagine how much more constrained citizens will feel if the law passes.

Moreover, the law would open the door to legislation that would criminalize other forms of free speech, setting a dangerous precedent. Criminalizing criticism of any group or individual is a dangerous step, unintended though it may be, toward authoritarianism. There are countries that criminalize, for example, criticism of a sitting president or other political leaders – speech that is part of the vibrant daily discourse of Kosovo, the United States, and other democracies.

The proposed law could also undermine efforts to ensure justice. Witnesses, regardless of their background, would question whether they could be punished for testifying about alleged crimes of individuals associated with the KLA, even if those individuals were accused of acting on their own rather than on behalf of the group.

Moreover, Kosovo already has laws against libel and slander. If people make demonstrably false claims against KLA veterans, those existing laws should be applied. In contrast, the proposed new law would place an unneeded burden on law enforcement and the justice system. It would be impossible to enforce. It would provide an easy path for rivals to sling accusations against each other with the expectation an immediate investigation and prosecution would ensue. This would open the door to future political manipulation.

For twenty years, the United States has supported Kosovo on its path to becoming fully independent, fully recognized, and fully integrated into European, Western, and international structures, while linked economically with all its neighbors. To achieve this goal, the Government of Kosovo must demonstrate it is committed to protecting the rights of all of its citizens and upholding the rule of law.

So what is the alternative?

There are aspects of the initiative for new legislation that can play a constructive role both in honoring the KLA and binding the country’s still festering wounds. Again, legislation to provide targeted educational, employment, and health care opportunities for those who struggled and suffered during the war – including but not limited to KLA veterans – merit consideration.

I have discussed with political and veteran leaders the value of Kosovo investing in a museum about Kosovo’s independence struggle. In my country and others, modern war museums honor the fighters of the past, but also serve as a base for research, introspection, and investigation. Such a museum in Kosovo could contribute not just to scholarship, but to helping citizens grapple with and better understand what is, without doubt, a difficult and painful history. If done right, it could be an instrument to bring citizens together, building a future by forthrightly facing the past.

KLA fighters died to expand the freedoms of the people of Kosovo, not to restrict them. The Assembly of Kosovo should not, in seeking to demonstrate respect for the KLA, inadvertently undermine its legacy.