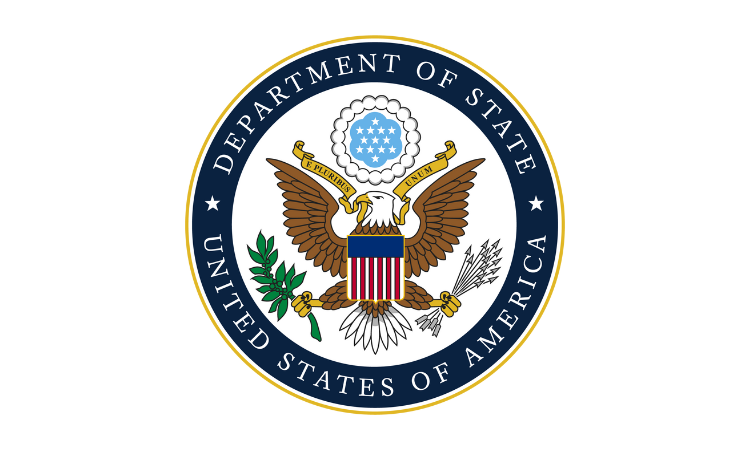 U.S. DEPARTMENT OF STATE
Office of the Spokesperson

Joint Statement on the Escalating Tensions in the North of Kosovo

The text of the following statement was released by the State Department Principal Deputy Spokesperson Vedant Patel and Spokesperson of the EU High Representative, Nabila Massrali.

The European Union and the United States of America are concerned about the continued tense situation in the north of Kosovo.

We call on everyone to exercise maximum restraint, to take immediate action to unconditionally de-escalate the situation, and to refrain from provocations, threats, or intimidation.

We are working with President Vučić and Prime Minister Kurti to find a political solution in order to defuse the tensions and agree on the way forward in the interest of stability, safety and well-being of all local communities.

We welcome the assurances of the leadership of Kosovo confirming that no lists of Kosovo Serb citizens to be arrested or prosecuted for peaceful protests/barricades exist. At the same time, rule of law must be respected, and any form of violence is unacceptable and will not be tolerated.

The United States of America will support the European Union’s work through its Rule of Law Mission in Kosovo (EULEX). EULEX, in line with its mandate, will continue to closely monitor all investigations and subsequent proceedings to promote respect for human rights. This includes, in particular, fair trial guarantees, as well as protection and equal treatment for members of non-majority communities in Kosovo.

We also expect Kosovo and Serbia to return to fostering an environment conducive to reconciliation, regional stability, and cooperation for the benefit of their citizens.

All Dialogue obligations must be fully implemented without delay.