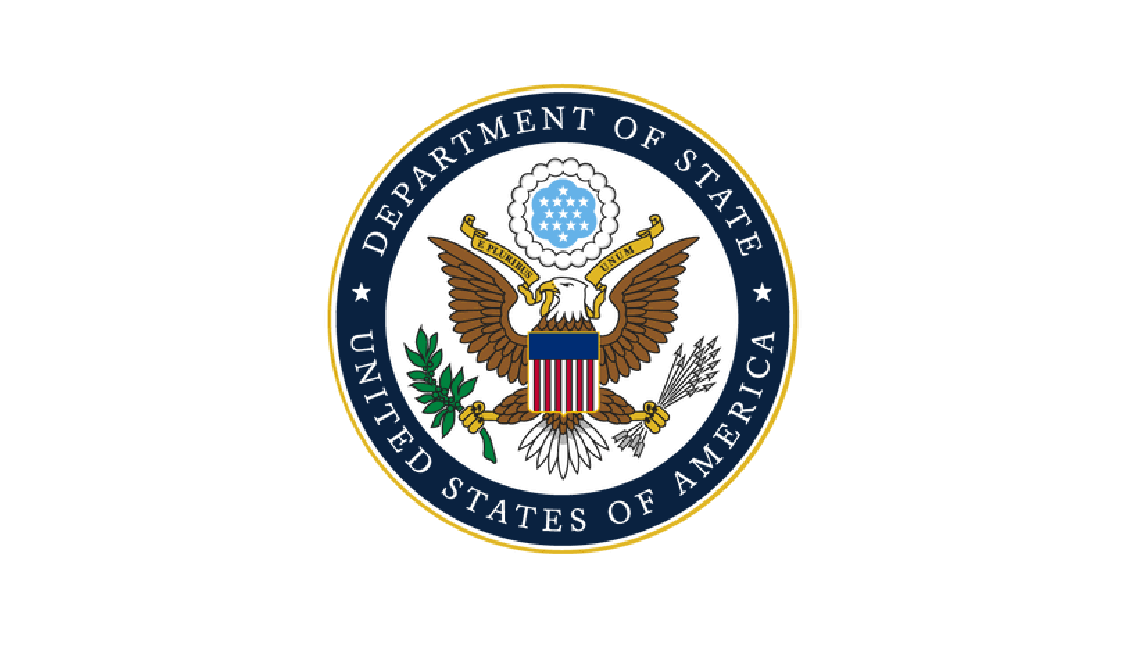 The following is the text of a joint statement by the Governments of the United States of America and France, Italy, Germany, and the United Kingdom.

France, Germany, Italy, the United Kingdom and the United States have intensely engaged with the governments of Kosovo and Serbia in the past months in order to find a pragmatic solution to allow eligible Kosovo citizens to exercise their right to participate in Serbia’s elections on April 3, 2022.

We acknowledge that it is the Kosovo Government’s prerogative to decide whether or not to permit facilitation of voting in another country’s elections. While we appreciate Serbia’s availability to find a solution, it is with great disappointment that we take note of Kosovo Government’s decision to reject a constructive proposal presented by the Quint. With this decision, Kosovo’s Government failed to demonstrate its commitment to the principle of protecting the civil and political rights of all its citizens, including of members of minority groups.

Such an attitude of the Kosovo Government is not in line with our values and principles and will undermine its European aspirations.

Following Russia’s invasion of Ukraine, we welcomed Kosovo’s alignment with the statements and declarations EU and the Quint members adopted. However, Kosovo is also expected to uphold its core values and responsibility towards regional stability and respect democratic processes, as well as to commit to protection of the rights of members of minority groups.

We expect the Kosovo Government to act in the interests of all its citizens, to work to decrease tensions and to engage constructively in the EU-facilitated Dialogue on normalization of relations with Serbia. This is crucial to achieve progress towards a comprehensive normalization agreement that will ultimately unlock the EU perspective of Kosovo.

We reiterate our strong call upon Kosovo and Serbia to refrain from any actions and rhetoric that increase tensions and may lead to incidents.