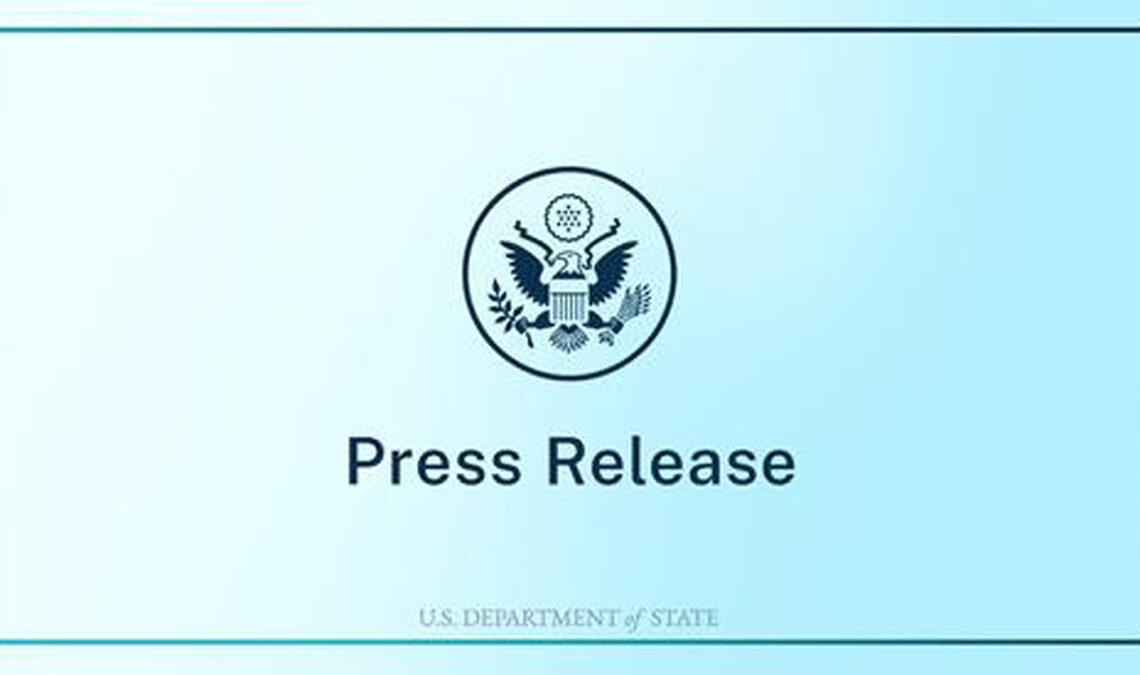 We, the Foreign Ministers of Austria, Brazil, Colombia, Croatia, Cyprus, Czech Republic, Ecuador, Estonia, Guatemala, Greece, Honduras, Israel, Latvia, Lithuania, Kosovo, Montenegro, North Macedonia, Poland, Republic of Korea, and Ukraine, and the United States Secretary of State, condemn the mass arrests and detentions of protestors in Cuba and call on the government to respect the universal rights and freedoms of the Cuban people, including the free flow of information to all Cubans.

The international community will not waver in its support of the Cuban people and all those who stand up for the basic freedoms all people deserve.