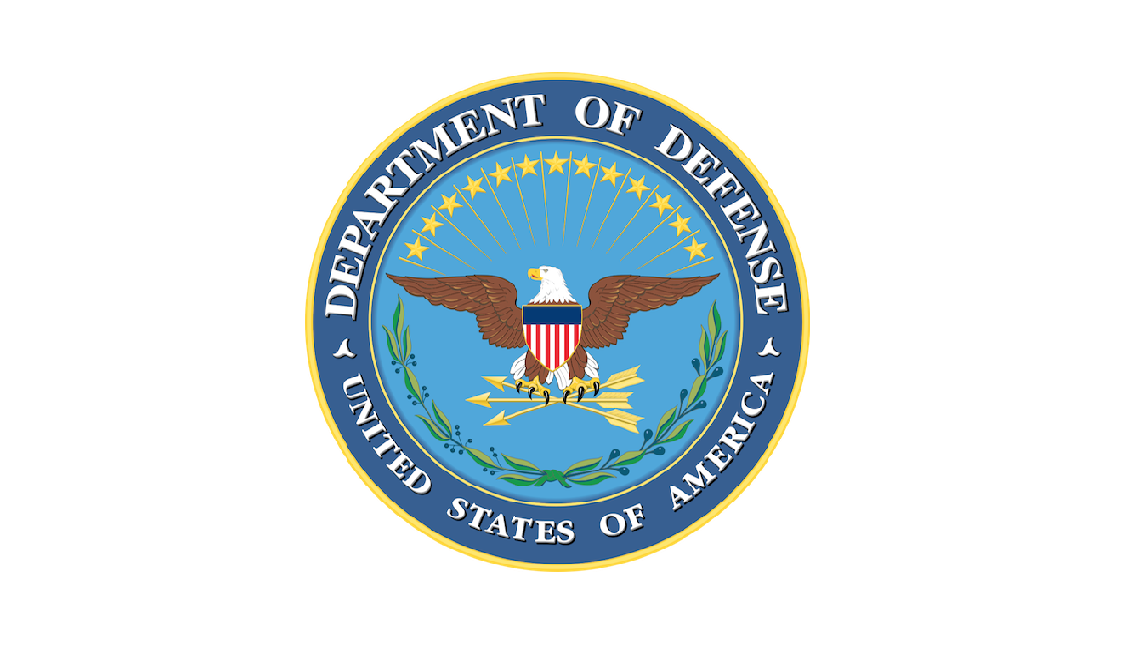 The Deputy Secretary noted Kosovo’s continued support to counter the efforts of Russia and China who continue their desired expansion of influence in the Western Balkans.

He also stressed the department’s encouragement for Kosovo to build on the momentum created through the efforts of Special Presidential Envoy Richard Grenell. Kosovo and Serbia must resume efforts aimed at comprehensive normalization of relations in order to ensure a stable and secure environment in the Western Balkans.