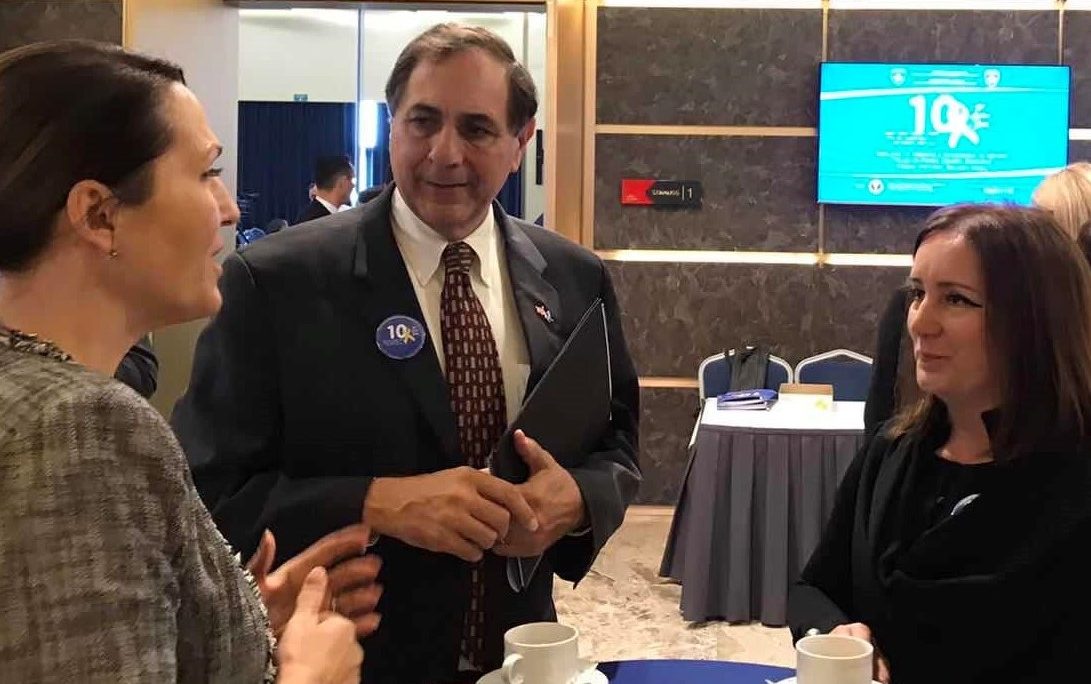 Deputy Chief of Mission Remarks at the Opening Ceremony of the Crime Victims’ Rights Conference, October 21, 2019

Until three decades ago, victims of crimes were largely ignored.  Or worse, in the pursuit of justice, victims were burdened with a process that stripped them of their dignity and relegated them to the role of witnesses.  With each step of the judicial process, the victims of crime recounted repeatedly their experiences; reliving the trauma over, and over again.  Many times, whole families and even entire communities were disrupted—physically, financially, and emotionally.  It was not only the victim who was affected by the crime, but also their loved ones.

Last year, a man shot his ex-wife and nine-year daughter in Gjakova/Djakovica just hours after the woman contacted law enforcement and reported her ex-husband’s threats.  Kosovo must consistently grant and enforce protection orders in domestic violence cases such as this.

On July 17th, a nine-year old boy was murdered in Fushe Kosove/Kosovo Polje after being repeatedly sexually assaulted.  The assaults were reported to law enforcement, but the alleged perpetrator was left on the streets to victimize the boy again.  Kosovo must establish better protocols in sexual assault cases to show seriousness about protecting children and vulnerable citizens, and not leave them alone to be victimized again.

Just last month, the Basic Court in Prizren awarded €95,000 from Kosovo’s budget to a family for neglecting domestic violence allegations that resulted in a woman’s murder.  This demonstrates that Kosovo must establish a state liability law to ensure that the government is held accountable for failing to protect the community.

Thankfully, Kosovo is making progress in preventing these horrible crimes, and embracing a victim-centered approach in both the investigation and prosecution of crimes.  The United States has proudly supported Kosovo with funding and technical support in its initiatives to ensure victims have the protections they deserve.  Here are a few examples:

With these substantial steps, and the steps previously mentioned by other partners, in just 10 years Kosovo has become a regional leader in advancing victims’ rights.  Given the progress Kosovo has made in the last ten years, the United States is hopeful that as Kosovo moves forward to prevent crime; it will protect and grant even more support to victims. And the United States will continue to partner with you to do so.

As I stand here before you to commemorate the 10th Anniversary of Kosovo’s Crimes Victims’ Rights Conference, I would like to say thank you to Chief State Prosecutor Lumezi for inviting us to help.  It has been an honor to be here along with my colleagues from the Swiss and British embassies and the United Nations, as we acknowledge the challenges faced by victims of crime and pay tribute to those who have dedicated their lives to helping victims.

As we look together toward the future, I challenge Kosovo and all nations, including my own, not to just legislate for victims’ rights and services, but to ensure our support is consistently and compassionately offered to victims when needed.