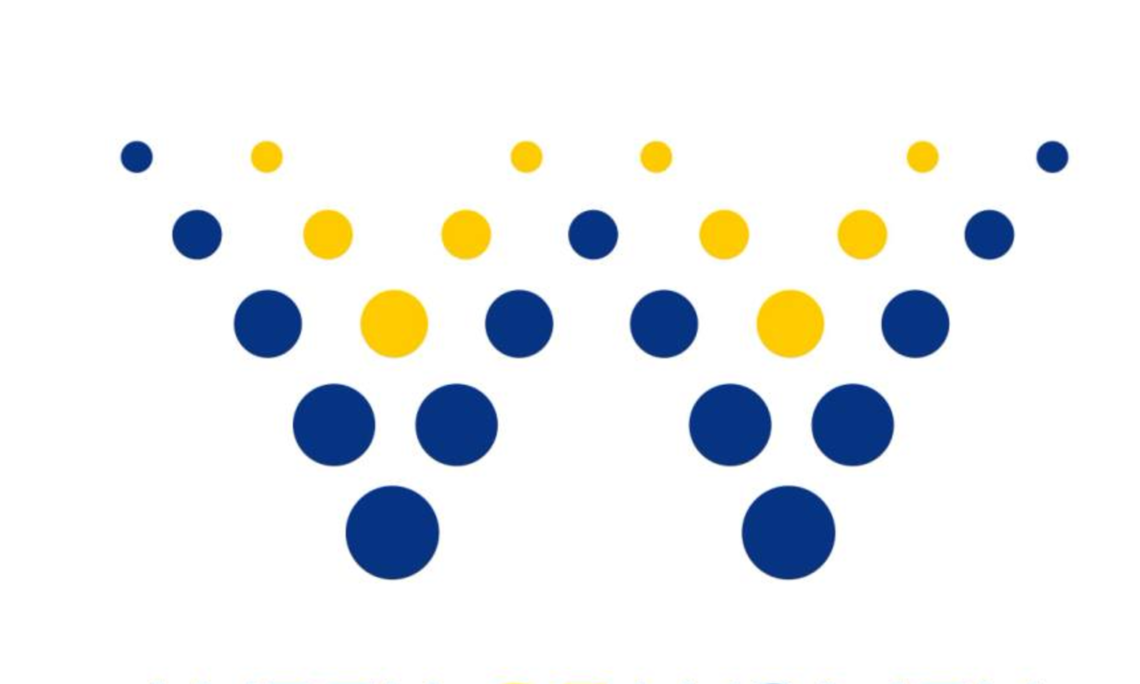 Ambassador Kosnett Remarks at the Week of Women, 15 December 2020

Good afternoon, everyone. Thanks to all who made this conference possible. Privilege to be here “alongside” Acting President Osmani NDI Derek Mitchell Other distinguished speakers – Secretary Madeline Albright, my hero.

Some find it out of place to hear a male voice in a discussion on women’s experience in politics. However, I am here today to show my support for women in the political sphere—be it at the national, local, or community levels. It is the responsibility of men as well as women to ensure the inclusion of all voices in politics. Women’s issues are everyone’s issues, and women’s rights are human rights.

In the years since I first served in Kosovo in 2003, I’ve seen progress in the number of women rising to top leadership positions. A woman – Feti Jahjaga – has been head of state. Kosovo elected its first woman mayor in 2013; and of course, Vjosa Osmani, elected as Kosovo’s first woman Speaker of the Assembly and now Acting President.

In the last local elections, we also saw a number of young and well-qualified women running for office and elected as first time Members of Parliament. I am talking about more than just filling a quotas. In each successive election, citizens have been directly electing women in parliament by casting preferential votes, rather than through apportionment to ensure quota numbers.

Not only are more women being elected to leadership positions, but they are much more engaged—no longer just silent observers.

And in America as well, while we have a lot of work to do, history is on the march. The U.S. has elected its first female Vice-President – who is also African/Asian, the daughter of immigrants. The American Dream is alive.

All these examples provide hope that voters in both our countries are maturing and looking beyond gender.

I don’t mean to downplay the obstacles to women taking leadership positions. Those who think women should not have leadership positions in society will not give up easily. And social media, for all its benefits, has made it easier for misogyny and hate to spread. All of have a duty to fight sexism and discrimination.

The last observation I want to share is that diversity in hiring, in elections, is important – but that women – and other traditionally underrepresented groups – taking their place at the table is only the start. We need as societies to move beyond seeing diversity as a goal to focusing on inclusiveness – on making sure that once women and others get to the table, that they have the freedom to be active participants in decision-making, in building a better future.

With the sort of visionary, confident leaders who are participating in the Week of Women as examples and role models, the sky is the limit for the young women of both our countries.