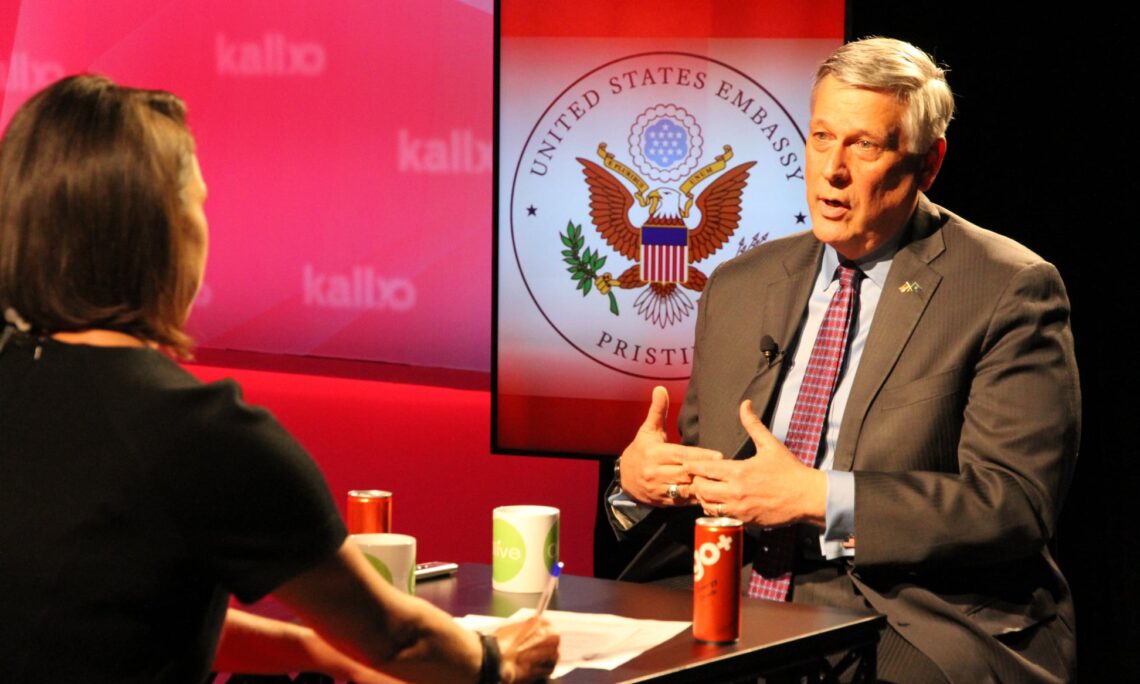 “I don’t think Kosovo’s biggest enemy is a neighboring country. Kosovo’s biggest enemy is complacency – with being too comfortable.  For Kosovo to be a partner of the United States and to be a real leader regionally, Kosovo has to accept the next 20 years will not look the same as the past 20 years in economic terms.  This country is heavily dependent on foreign aid — has been for a long time.  It’s also heavily dependent on aid from the diaspora. That is not going to continue.  The USAID Kosovo programs are meant to improve the country’s self-sufficiency; they are not meant to be a permanent subsidy. There is strong popular support for fighting corruption, for democracy here.  But, what is less clear is whether Kosovo’s political leaders across the spectrum and Kosovo’s private sector are going to learn to cooperate to build a self-sufficient economy.”  – Ambassador Kosnett, watch the complete interview: https://fb.watch/82YzNEHZTR/