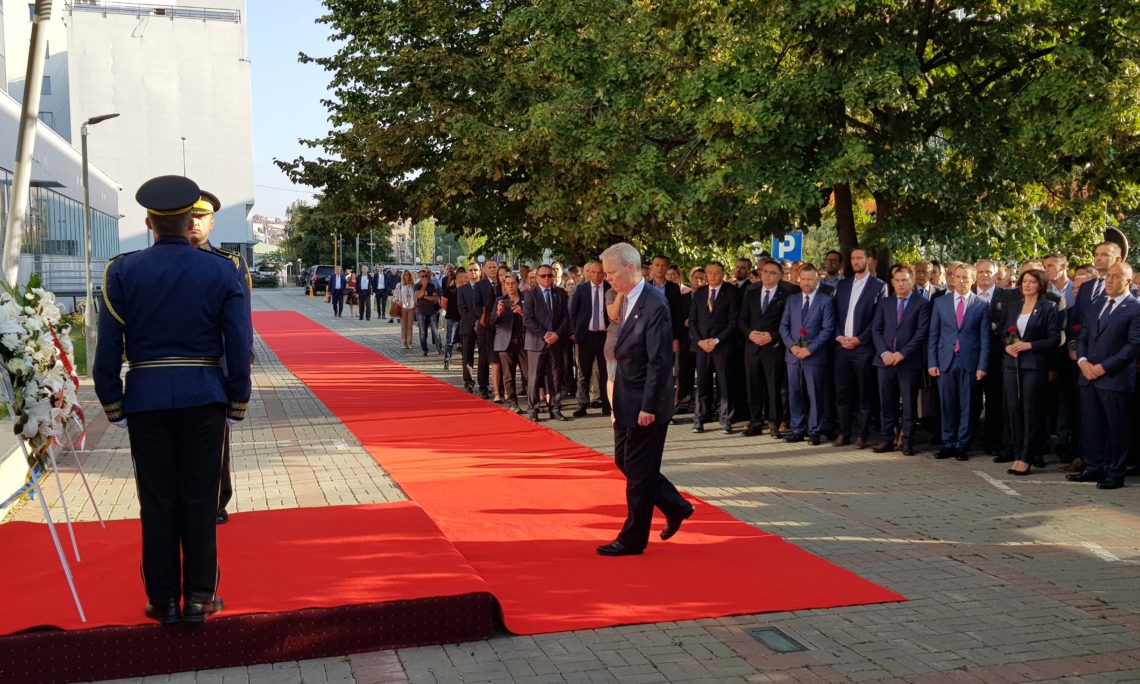 Thank you very much.  Prime Minister, Speaker, colleagues, it’s great to be here.