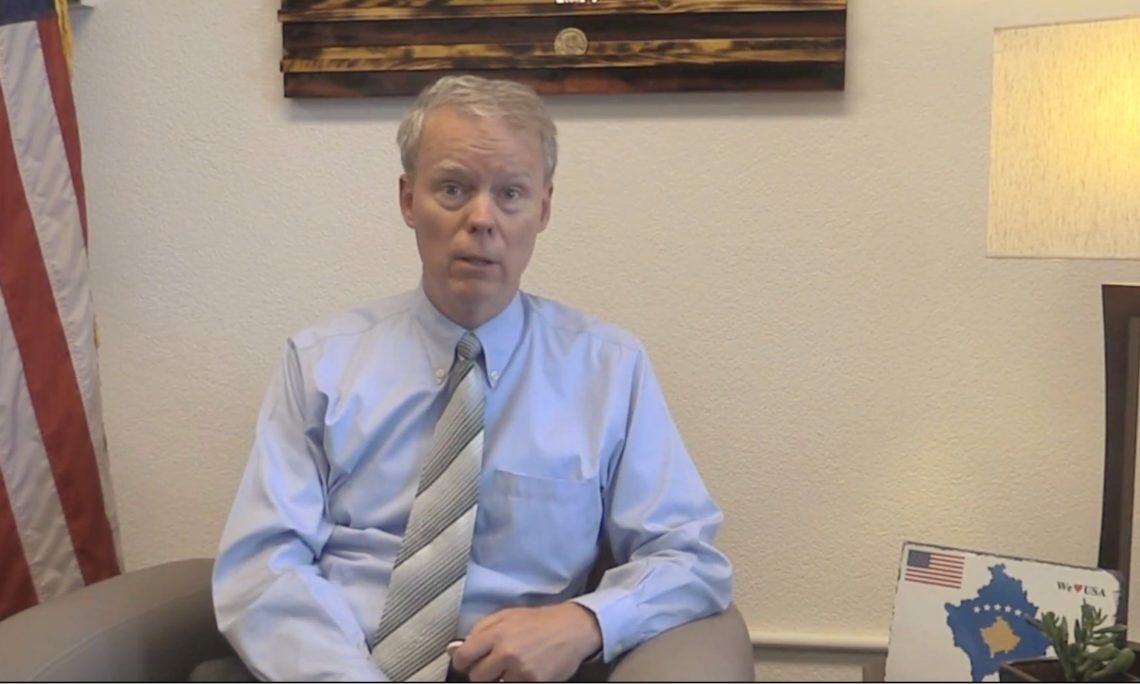 I am glad that so many Kosovo citizens are now participating in the important conversation around the Dialogue with Serbia. This is a good thing. However, I do want to make a few things clear.

We believe the substance of a Kosovo-Serbia agreement must come from the parties themselves. But there are limits to what we will accept. We are committed to Kosovo; we are committed to its sovereignty and its economic success. We are fully cognizant of the historic role the United States played in bringing conflict to an end in the Balkans in general and in Kosovo in particular. We do not want to return to the old days; we do not want to see an agreement that will create more problems than it will solve. We want to help achieve an agreement that is implementable, durable, and contributes to stability in the region. Any agreement must ensure safety for all citizens, including vulnerable groups, Kosovo Serbs, and the Serbian Orthodox Church.

There has been some unhelpful rhetoric the last few weeks, including threats and the type of language we heard in the bad old days of Communism. This must stop. Such statements undermine the chances for a solution and raise tensions. Violence and threats of violence are unacceptable.

We will be with you along this journey. In the next few weeks I want to introduce you to some of the recently arrived diplomats at the Embassy who have joined our team to ensure that our partnership with Kosovo remains strong.