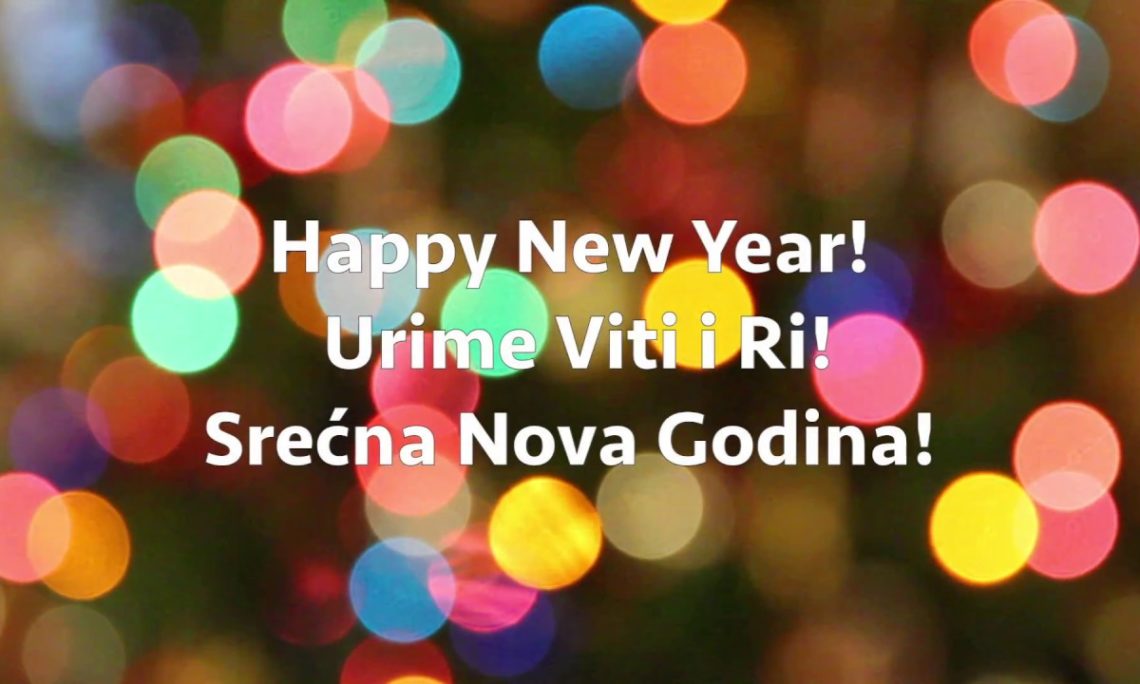 Hello everyone.  As we head into 2018 and Kosovo’s tenth anniversary of its independence, I’d like to congratulate every single citizen of this country.  The Republic of Kosovo is a democratic nation, which held free elections that half the world would envy; it has strong legislation that protects human rights and guarantees free and transparent markets.  At just ten years, these are remarkable achievements.

I know what you may be thinking though.  Even with all of these successes, why is corruption still such a serious problem in my country? Why is unemployment still so high?  Why is it so hard to travel abroad?

We can celebrate Kosovo’s successes while acknowledging there are serious challenges still before us.  I say “us” on purpose, because the United States has been, is, and will remain committed to helping Kosovo advance toward a Euro-Atlantic future.  You can see that through big things, like our support for the Kosova e Re project and our New Embassy Compound, which will be completed next summer.  You can see it through middle-sized projects like USAID’s work on small business loans.  You can also see it through smaller things, like our promotion of raspberry farming or educational exchanges for students.

It is easy to be discouraged about the challenges that remain, but in 2018, I plan to focus on the progress we can make together.  By implementing e-procurement and adopting tougher laws, Kosovo can make progress on corruption.  By taking advantage of the $49 million Millennium Challenge Program that will begin soon, Kosovo can make progress on economic development.  By passing the law on religious freedom and expanding women’s participation across society and government, Kosovo will become a more equal place for all of its citizens.  The United States will be there with you, every step of the way.