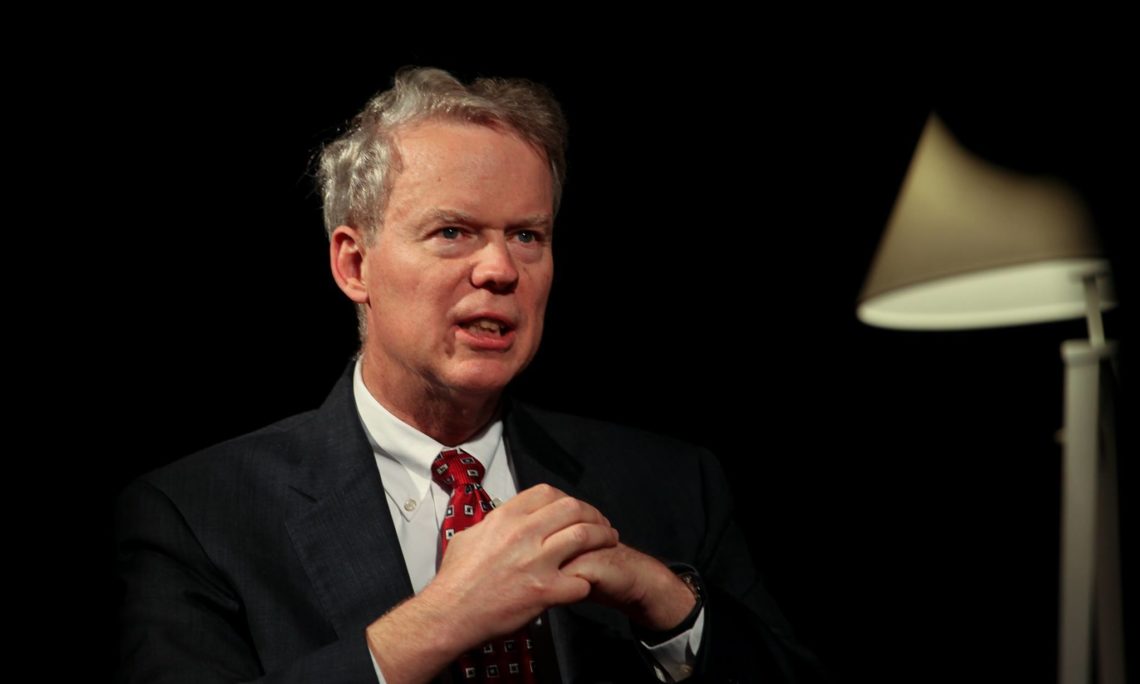 Express: Mr. Ambassador, thank you for coming here to this interview. First, I don’t want to ask you to disclose for whom you voted but at least, did you have a chance to vote?

Ambassador Delawie: Thank you very much, it is great to be here. I really appreciate that I’m able to be taking some time with you. I did have a chance to vote. In the United States, we can vote via mail if we are not at our polling place on Election Day and I got to send in my ballot in September.

Express: Mr. Ambassador, the United States already has elected a new President, Mr. Donald Trump. How will this affect the relations between Kosovo and the US?

Ambassador Delawie: At this point, I can’t make specific predictions about what the policies of the new administration will be. But I can certainly say that over the years, American policy toward the Western Balkans in general, and toward Kosovo in particular, has been remarkably consistent whether there has been a Republican or Democrat in the White House. I see no reason why that consistency should not continue into the future.

Express: Is there any reason for concern because lots of people have expressed their opinion in Kosovo against Donald Trump as the President, especially before the election. Lots of people who were having some doubts about him.

Ambassador Delawie: I think people around the world had an opinion on the American elections and I was really encouraged to see so much interest in our elections by people all over the place. Specifically to answer your question, no. Kosovo, like the United States, is a free country. People are free to express their opinions in the United States as well as in Kosovo and I don’t see any reason why people should be concerned about what they said before the elections.

Express: I mean, concerned about what is going to happen after he becomes President officially and takes the office?

Ambassador Delawie: I do not see any reason for concern.

Express: Is there a risk that the administration Trump will have a different approach in the Balkans, according to the policy between Kosovo and the US which have been ok these past 30 years. Is there anything which is going to change after Trump will get the office?

Ambassador Delawie: Our policy regarding Kosovo and regarding the Western Balkans has been very similar from administration to administration. Our broad policy for Europe for many years has been to promote a Europe whole, free and at peace. I don’t right now see any reason to expect that will change. My intention is to continue to work on the issues that I have been working on all along, such as corruption, economic growth and Kosovo’s integration into the European framework.

Express: During the election in the US, during the campaign, there was rhetoric, at least it was unusual. Did it end on that day or is it going to continue between the Democrats and Republicans?

Ambassador Delawie: In the United States, we have had rhetorical campaigns for centuries. People get very enthusiastic in the United States. There is a story about one of our Presidential candidates who wound up being our third President, Thomas Jefferson, hiring people to spread bad rumors about his opponent. This was in 1800! So rhetoric happens in campaigns in the United States and it happens in other countries too. I want to note that President Obama, who met with President-Elect Trump a couple of days ago, President Obama said after his meeting that he was convinced that President-Elect Trump would work on behalf of all Americans, not just those who voted for him.

Express: That is not going to continue, let’s say this kind of fighting which was between Democrats and Republicans?

Ambassador Delawie: I’m unwilling to predict exactly what is going to happen in the future. There has certainly been political rhetoric in the United States that happened before the Presidential campaign started and we’ll just have to wait and see what happens. But the United States government will continue, and the peaceful transition of power will happen on January 20, just like it has for more than 230 years and I’m very gratified by that.

Express: In Serbia, there were some politicians who dared even to predict that Mr. Trump would revoke the recognizing of independence of Kosovo. Can this thing happen?

Express: The last question- some politicians even in Kosovo, like Mr. Thaci who was openly in favor of Clinton and not for Trump. Can that effect somehow in the relation between him, let’s say, and Trump Administration?

Ambassador Delawie: I don’t see any problem with anybody recognizing or using his or her free speech rights in Kosovo or anywhere else. I don’t expect what people said before the election to have any influence on U.S. policy after the election.

Express: I suppose you already had a contact with the new team which is going to get the office in the presidency of US. Did they have any plan or any idea to visit Kosovo, let’s say Trump…

Ambassador Delawie: I think it is way too soon to say anything about that. President Obama is our President until January 20 and his administration has continued to run U.S. domestic and foreign policy until that time. And when the new team comes in, they will make their own decisions on where the President-Elect should go and exactly what he should do.

Express: Mr. Ambassador, thank you for your time.

Ambassador Delawie: You are quite welcome, thank you.